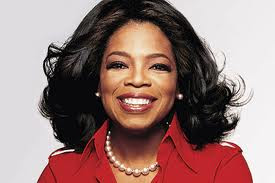 As the pages of the calendar turn, the moment when Oprah will finally bid adieu to her fans across the world is nearing. After witnessing a stupendous success, the longest-run Oprah Winfrey Show will come to an end on May 25, 2011. With the Oprah finale, a glorious chapter in the world television history will be over. The show of Oprah Winfrey has seen a great transformation with the addition of various segments. Oprah book club is a popular segment of the show which has got a great fan following too. Oprah book club is mainly a discussion club of books where the books chosen by Oprah Winfry are highlighted. With the onset of the Oprah book club in September 1996, it has gained immense popularity.

Embarking on its journey on September 8, 1986, the Oprah Winfrey show has already passed through 24 seasons and as many as 3,724 episodes. It is the 25th season of the show when the D-day of Oprah finale will take place. In the long course of the show, viewers have witnessed the interviews of a number of great personalities by show host Winfrey. Some famous names among these personalities include Elizabeth Taylor, Tom Cruise, Simon Cowell, Sarah Palin, Mackenzie Phillips, to name a few. The announcement of Oprah finale has come as a complete surprise to its viewers. It’s expected that Oprah finale will be a heartbreaking moment for many people across the globe. 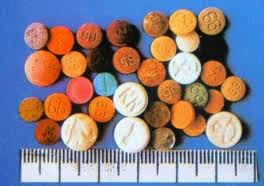 สุดยอดคุณพ่อ The best dady in time

Nick Vujicic, No Arms, No Legs, No Worries